Next year, the long-standing sport of ice hockey celebrates its 75th anniversary in Mannheim. For this occasion, the Reiss-Engelhorn Museums in collaboration with Adler Mannheim present the anniversary exhibition “75 Jahre Eishockeystadt Mannheim” (“75 Years of Ice-Hockey City Mannheim”) from November 24, 2012 to March 31, 2013.

The multifaceted exhibition is dedicated to moving moments in club history, from the founding of the Mannheim ice and roller sports club in 1938 up until today. Both glamorous and less successful stages are examined, such as the upsurge of ice hockey in Mannheim in the post-war period up to the 1960s, the less fortunate years in the second league, the first German championship in 1980 and of course the great successes and significant events of recent club history. After renaming the first team to “Adler Mannheim” the club won five championships in the German Ice-Hockey league in the period from 1997 to 2007. In 2005, there was a big move: The ultramodern SAP Arena replaced the legendary Friedrichspark as home ground. 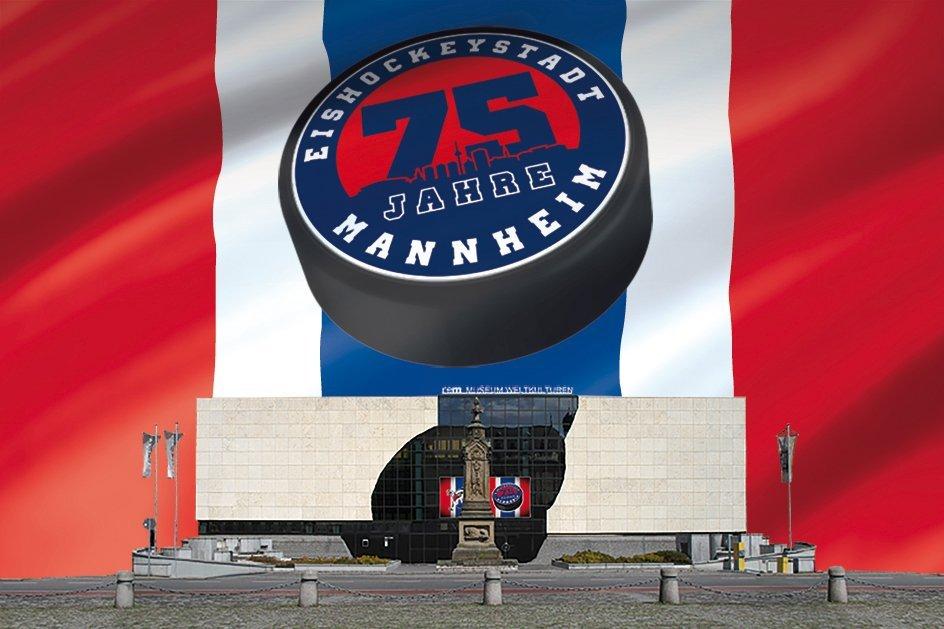